Located in the port area of Cotonou, the economic capital of Benin, LEMOINE & Cie SA is a company specialized in the transit and management of international transport of goods by sea, air and land. The company, which is one of the oldest freight forwarders in the country, was created in 1986 after the opening of transit to the private sector in a tense socio-political context.

Indeed, at that time, Benin was on the eve of the collapse of its leading economic and political system, which would give way to a world of entrepreneurship based on free competition and private initiative, a principle of nascent economic liberalism.

Over the years, the company has been able to evolve in an environment tending towards globalization by linking various partnerships in order to offer its customers global solutions and a complete door-to-door service throughout the world. It is thus a member of various international transport organisations such as GTO, WCA or FIATA which allows it to count on the seriousness and reliability of a network of partners throughout the world. 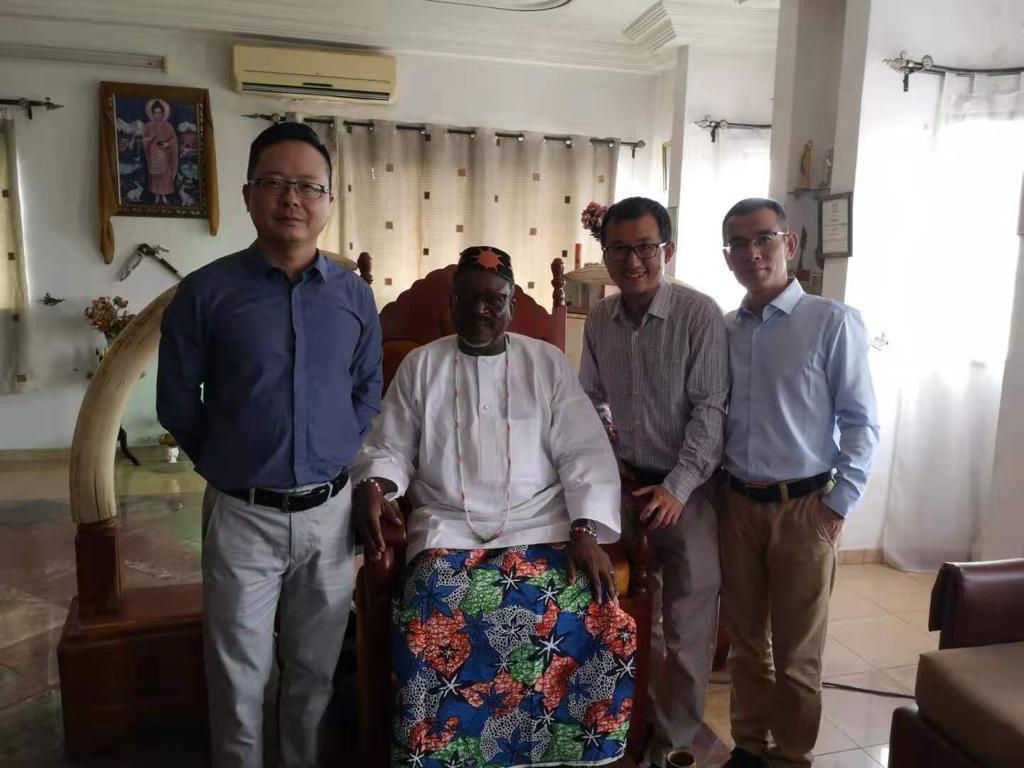